Recently I partnered with GameFly to review games, and play them of course! This tickled me pink so without further ado my first review of games ever… Lego Worlds! If you like building and flying around then this is your game!

LEGO Worlds is an open environment of procedurally-generated Worlds made entirely of LEGO bricks which you can freely manipulate and dynamically populate with LEGO models. Create anything you can imagine one brick at a time, or use large-scale landscaping tools to create vast mountain ranges and dot your world with tropical islands. Drop in prefabricated structures to build and customize any world to your liking. Explore using helicopters, dragons, motorbikes or even gorillas and unlock treasures that enhance your gameplay. Watch your creations come to life through characters and creatures that interact with you and each other in unexpected ways. In LEGO Worlds, anything is possible.

Platform I played on: Nintendo Switch

Although this game started out feeling quite fun but over time I felt everything I was doing was repeating. For adults this is not a good thing but for kids this could serve a wonderful purpose such as with Minecraft constantly redoing or re-finding new things over and over. As a adult I was displeased with the lack of different things during my exploration. I played through and got a relatively good amount of gold bricks and found a lot of planets.. My stepdaughter enjoyed this a lot more than I did and was sad when I said we had to return the game. She still gives me the side eye today and shes only four! 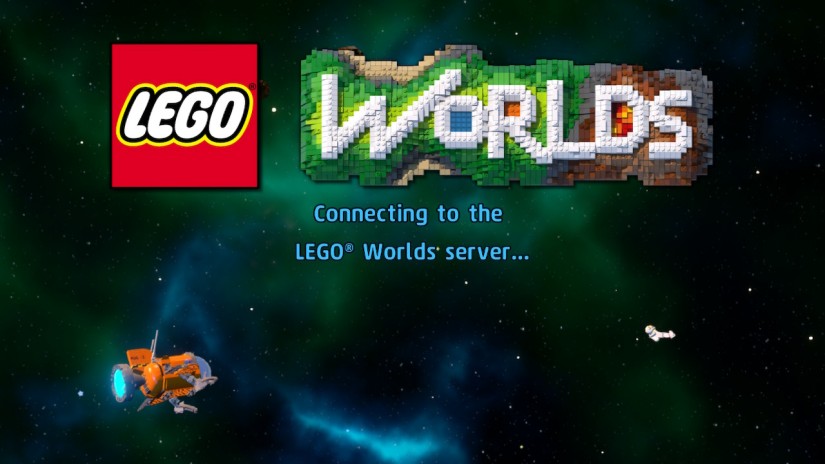 Now this one got me. The controls are janky and the quest line.. Not really one other than find as many gold bricks and planets as possible then change them or help the citizens of the planets achieve whatever they want. The gameplay for this reason began to feel repetitive as I played through it and doing what felt like the same thing over but on a different planet with different characters. I did enjoy killing the monsters that appeared at night and switching between items was very frustrating. I hated going between the different tools and end up messing up whatever I was trying to do. Trust me I got annoyed and put the game down many times. Do not get me started on the map issues such as zooming in or out and the way it was looking. Just hideous.

Standard Lego brand graphics! Nothing to complain about as the graphics look like every other Lego game. Being able to move the camera seemed easy although it was challenging at times like when I needed to climb a tree to build a house. I did love the loading screen between planets! 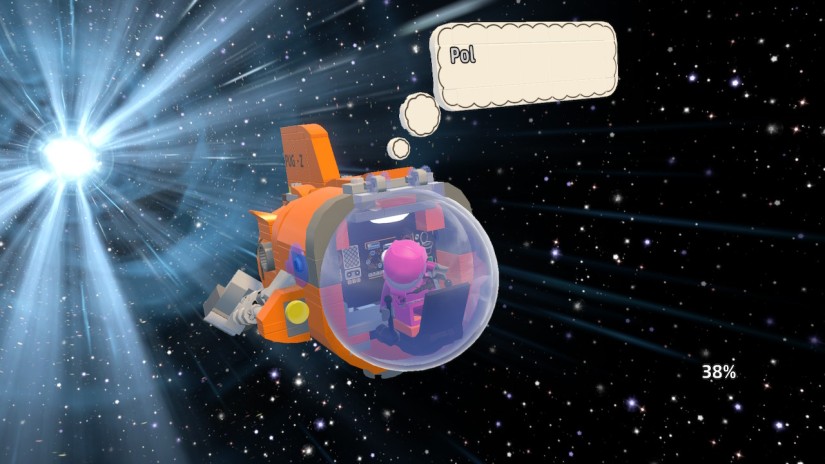 No one really talked other than the narrator guy whom just ended up annoying me and if you do not know how to read.. OH boy are you in for a annoyance. My Step daughter doesn’t read much and was stumped on what the game was asking her to do at times. Talk about annoying. And almost no dialect between characters when normal Lego games have a ton of talking and puns. I laugh at them but this one. Not so much.

Not for me but defiantly for kids. They can craft and build like in Minecraft but more loosely on different planets while exploring. Seems more intense than Minecraft although that is a completely different game. The replayability for adults is pretty much when you go to the next planet – There is ton of repeating what you did but with different items or tools.

Overall I very much enjoyed the game for the first hour or two, then I had to make myself play more of it for a honest review…although it is not really for myself nor most teenagers and is for kids at heart or actual kids. That being said this game perfect for people who are so bored they can build anything they want. They can destroy a mountain using builder tools, or make 1000000 feet holes just to explore treasure deep underground. You can make your own custom vehicles, spaceship, rocket ship, modern houses, heck even an entire city if you want. Place 10000000 people and make them live in it. If minecraft, terraria or any other sandbox games doesn’t satisfy your need this is the one you should go for.

How did Lego Wolds hold up?

Scored a 2 out of 5 on the Fun Factor Meter!

Control and Gameplay: 1 out of 5

How does the game hold up elsewhere?